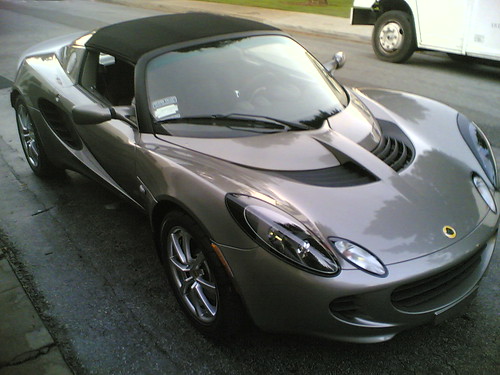 Did the 1500 mile break-in down Highway 1. I was at the dealer 6 days after pickup with the odometer at 1490 miles.… Read the rest

TL;DR summary – the Fat Duck is an incredibly theatrical experience that is as much about the “show” as it is the food. Highly recommended if you like complex meals and culinary surprises. 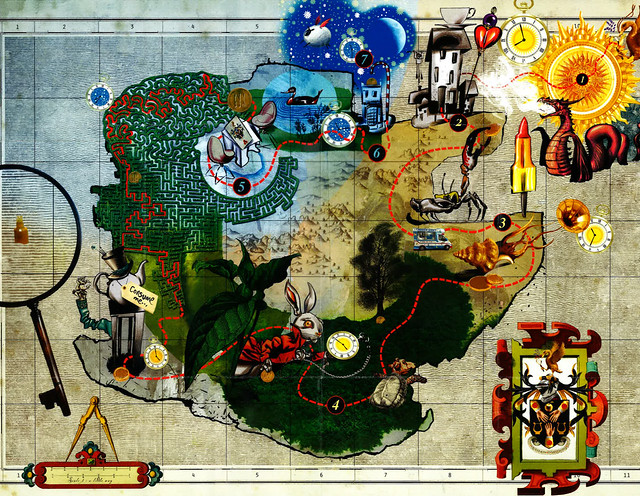 I first heard about Heston Blumenthal when I tried a sous vide recipe for scrambled eggs. The dish is one of my all time favourites and became a go to dish to show the power of sous vide. I then saw a few of his BBC shows and loved the way he does molecular gastronomy with a deep exploration of the science behind each dish. Plus The Fat Duck had 3 Michelin Stars and was consistently mentioned in the same breath as El Bulli and French Laundry in the late aughts.… Read the rest I was recently at the WOM World get-together in SF when we started discussing the some of the ways that Nokia should market the N-series devices, specifically the N95 vs iPhone issue. One of the things we all agreed on was that the camera on the N95 is a huge differentiator that Nokia really hasn’t been pushing as much as it should. People are so used to seeing crappy photos from devices like the Razr and the iPhone that they dont expect phones to have good cameras. I, on the other hand, have been using various variants of the N95 for well over a year and the camera is so good that I can honestly say that I will never buy a point-and-shoot camera again.… Read the rest

After a couple of weeks of frantic paper writing things have finally cooled down enough that I can go back to writing my blog. First on the list is a series of blog posts about our preparation for the 24 hours of Lemons. Sit back and enjoy the fun. 🙂

The first and most important thing we needed to run in the Lemons was a car, not just any car, but a car that we’d be able to buy AND prep for for under $500. Looking through the results of the first race we decided that an older japanese econobox would probably be the best car to run with.… Read the rest